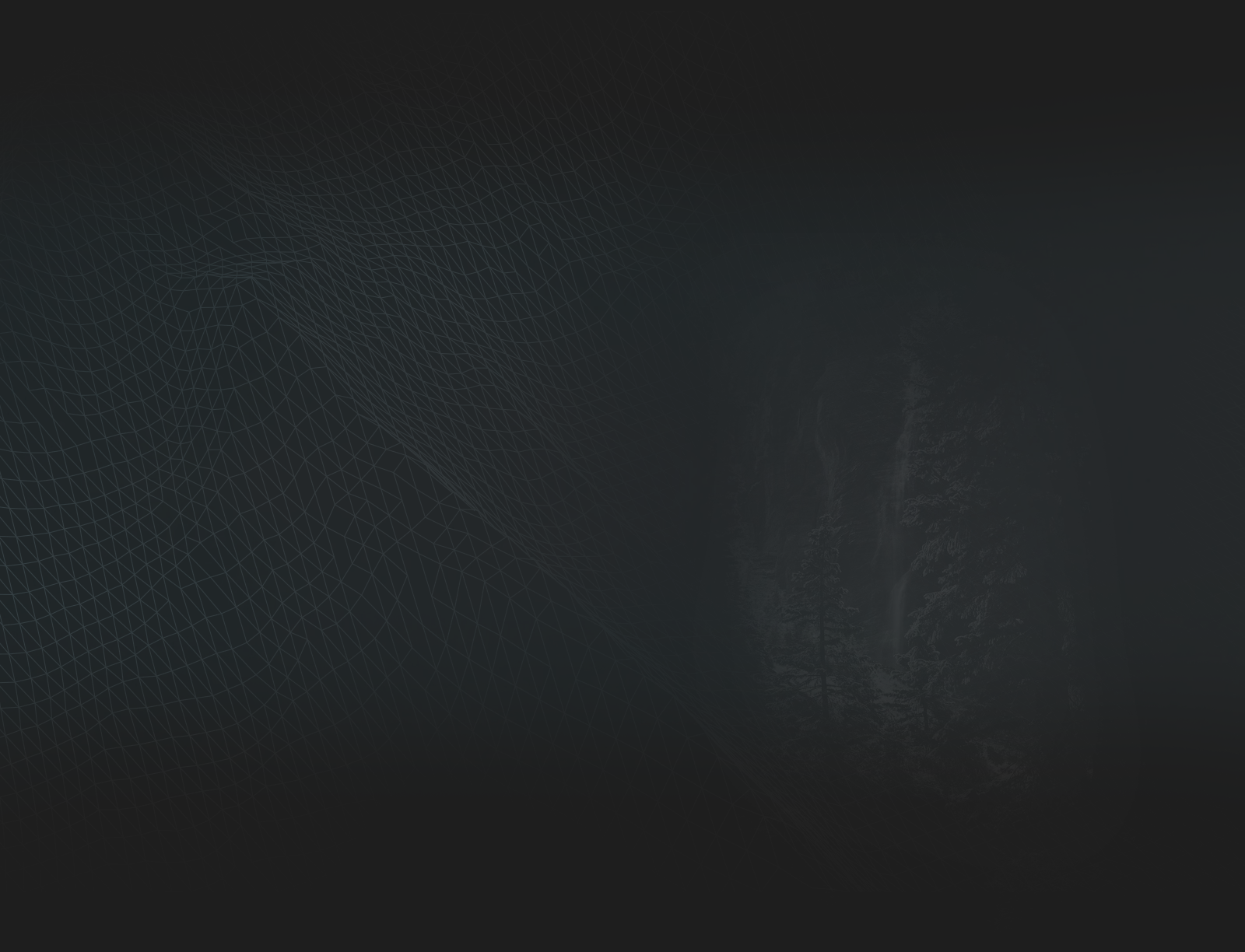 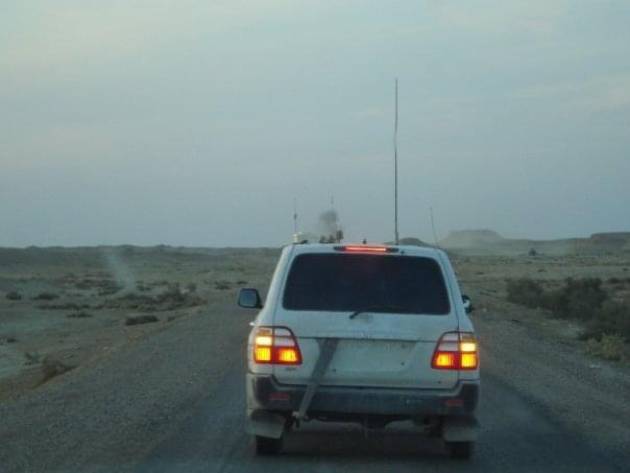 "We turned down route Uranium, near Al Asad Air Base, Al-Anbar Povence, a notorious stretch of road. The first vehicle crossed carefully over the wadi, we were last over, in the gun truck I was driving, then from up ahead came a deafening explosion".

In one split second colleagues and friends become casualties, adrenaline kicked in, self-preservation checked out and we became soldiers once more. It was 2007, the Sunni triangle, Iraq, classed as the most dangerous and hostile place in the world at the time, Wild West meets Middle East. Over the comms came information that vehicle commander Rob had been severely injured. I was team medic, driving the rear gun truck, pushing forward to the explosion site, expecting a secondary device to go off at any minute.

The front of the B6 armoured Toyota Landcruiser had disintegrated, the dashboard caved in trapping the lower half of Rob’s body. Rob was conscious and in severe pain. Remembering our years of training and emergency drills we followed protocol, removing the dashboard from his crushed limbs and evacuating the casualty on to a stretcher.I carried out a primary, then secondary survey, clearing his airways, checking his breathing and assessing wounds. The extent of his injuries soon became apparent. 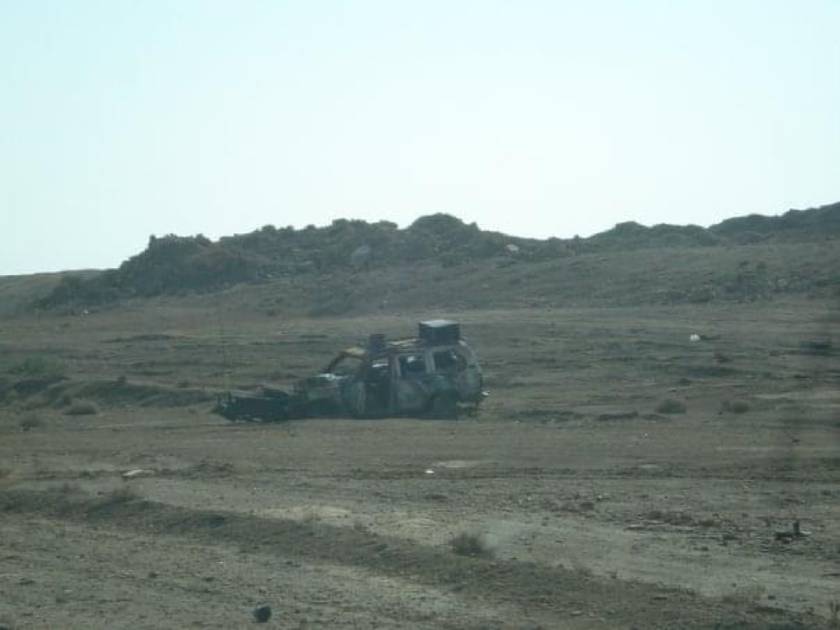 I observed multiple fractures and was mostly concerned that the blood supply had been cut off to his right foot. We worked quickly stabilising the casualty and stemming the bleeding. Due to our remote location, help came, but 40 minutes after the blast. Rob was airlifted by a US Blackhawk Helicopter and later surgeons managed to save his right leg, later we were told that this was only possible due to our teams quick response on the ground. 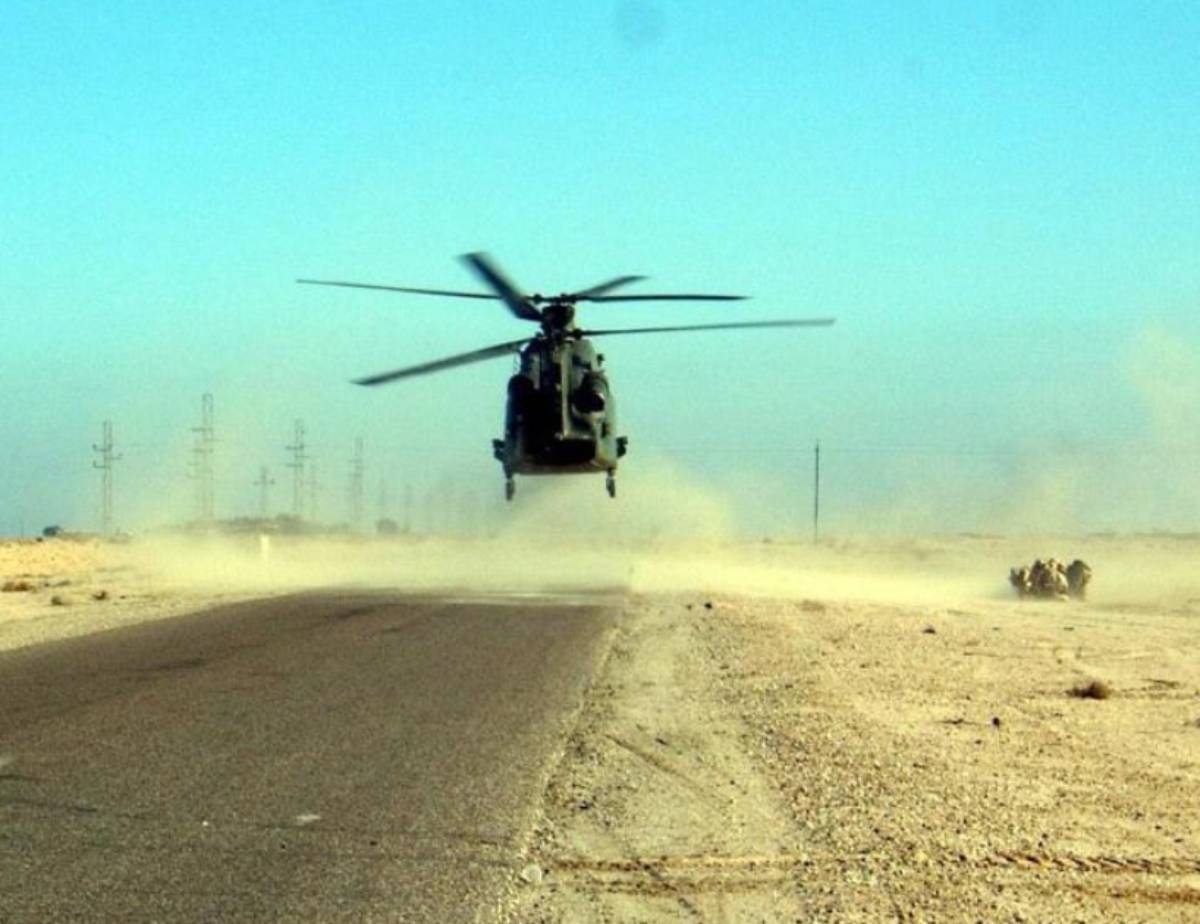 When emergency situations happen, in any walk of life, you can’t underestimate the power of real time, scenario first aid and prehospital care training.

It’s also important that the people who train you have experience in your line of work – so for me it was those who had worked in remote and challenging environments. We learn best by hands on experience and by listening to the advice of others who have been there and done what they are teaching.

Over my 25 years as a military security consultant I have trained with a variety of training providers and taken courses such as MIRA, Medicine in Remote Areas, FPOS, First Person on the Scene,  FREC - First Response Emergency Care and Tactical Training so I know what good quality training courses feel like and what techniques best stick in the mind under pressure and how they're best implemented.

In 2020 my fiancé and I started Soteria Risk Training, to help prepare others to save lives by bringing high quality immersive training across a wide variety of sectors. We deploy trainers nationally and internationally that have walked the walk, not those that just talk the talk and we believe this is the key to success. 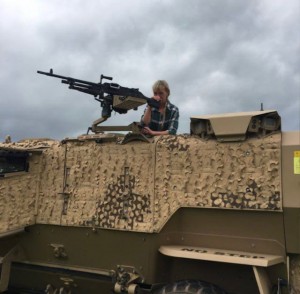 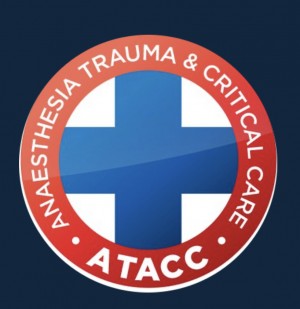 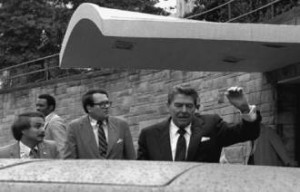